About The Times Ink!

The Times Ink of Richmond and Huntington is published monthly by the Richmond Times, Inc., a 501(c)3 nonprofit organization.

The paper is mailed free of charge to all mailboxes in the two towns and the Bolton Access Road, which is delivered out of the Richmond Post Office. 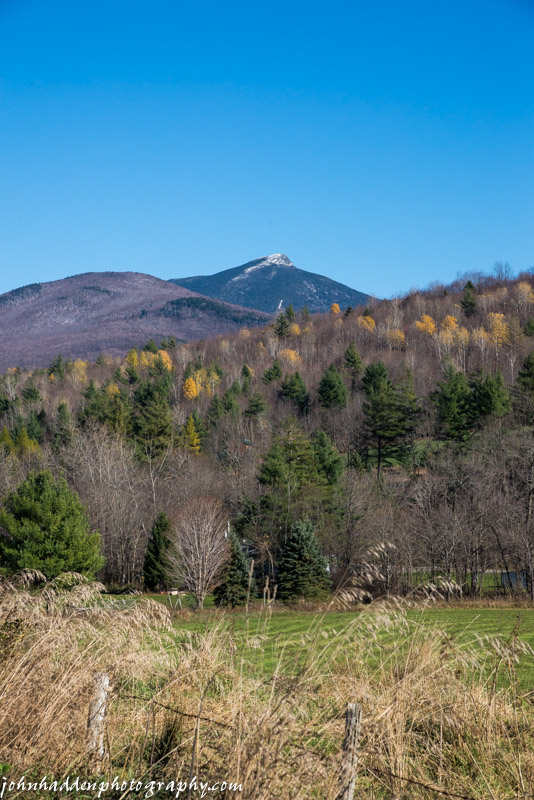 The Genesis of The Times Ink:

The Times Ink is a two-town community newspaper, that is distributed free of charge to all mailboxes that receive mail through 05477 and 05462: 2941 boxes.

The Times Ink is a happy marriage of The Huntingtonian and the Richmond Times since 1994. The paper is a 501(c) 3 nonprofit and is governed by a Board of Directors elected annually.

The Huntingtonian began In 1979, as a result of a community meeting at the school whose organizers presented a list of possible activities in the community. Heidi Racht, then a UVM student, took on editing a monthly town newsletter and the initial group called it The Huntingtonian. After a couple of years’ struggle to get the newsletter into the community (putting them – illegally – into mailboxes prompted a rebuke from then postmaster Bob Smith), it was printed by the Chittenden Regional Planning Commission to as a means to disseminate planning information and the voters at Town Meeting in the early 1980s decided to pay the postage in order to ensure that every mailbox got a copy. The prupose of the newsletter was informational. Racht, Town Clerk Olga Hallock and writer Gale Lawrence kept it going for 15 years. The newsletter was initially typed on a typewriter by Melinda Moulton at her dining room table; later, Jane Huyler moved it to word processing.

The Richmond Times, Inc., was set up as a nonprofit organization in 1984 with the intention of presenting independent news coverage in Town of Richmond. At a time when there were anonymous mailings during local elections, a group of people met to create a community newspaper with independent reporting of town boards. Again, the goal was to have everyone in the community receive the same unbiased news. As a non-profit, the paper has no editorials or endorsements, but does encourage Letters to the Editor and opinion pieces, all signed. Advertisers and some donations (tax exempt!) pay the costs. The reporters get a stipend and it is a policy of the paper that all coverage of Selectboard, School Board and Planning Commission meetings are done by a reporter who is in the employ of the paper and not of the organization on which he or she writes. Betsy Bott was the founding editor and maintained this role until 2000. The initial Board of Directors included Bott, Karen Yaggy and Tom McHugh. The paper’s other key organizers included Paula Casey Bellerose (then an editor at the Burlington Free Press), Carol Feierabend, Gary Bressor.

Like The Huntingtonian, the Richmond Times was typed on a typewriter in its early years. Marta Richardson did this work; Jane Huyler took over with word processing and eventually, the entire document moved to desktop production.

In 1994, the Richmond Times became a two-town paper when it was joined by the Huntingtonian, and was renamed The Times Ink of Richmond and Huntington, shortened to Times Ink.

Everyone, regardless of ability to pay, can read our local news and read the same news. Between 50 and 60 copies go out-of-town as subscriptions, including gratis copies to public officials like our state reps, national reps, Vermont Governor and schools.

A recent stated goal of the Board at its annual meeting in December 2015 is to continue to mail the newspaper to all residents receiving mail at 05462 and 05477 post office and rural delivery addresses.